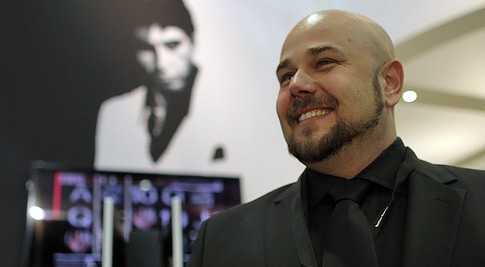 · Went live in the UK with six operators

· Signed content supply deal with bet365, one of the world’s largest operator

“After a hugely impressive 2015, Yggdrasil has kicked off 2016 in a similar vein, with strong, mainly organic growth from existing customers and a number of exciting deals, launches and awards.

“We’ve been so busy this quarter it is tough to pick out a handful of highlights. A good place to start is with our launch in the UK, which we completed, as promised, within the quarter.

“We are already live with six operators in the UK and there will be more to follow in the coming months. It is certainly a very competitive market, and it is still early days, but early indications are encouraging.

“Elsewhere on the regulatory front, our Gibraltar licence is waiting for final approval – the aim remains to go live in Q2. And we continue to investigate other regulated markets.

“From a games perspective, we launched three new and innovative slots during the quarter – Incinerator, Golden Fishtank and Seasons – and also received certification for six games in the UK and Gibraltar. Six more will be certified for both jurisdictions before the end of Q2.

“Our existing portfolio continues to perform strongly. Our popular Joker Millions progressive jackpot slot has drawn plenty of interest, with the jackpot reaching a record high of €1.7m.

“A number of other jackpots have dropped during the network campaign tournaments we have run, and we can report that operators are consistently telling us that Yggdrasil slots are among their best performing.

“It was great to be recognised by our peers in the industry when we picked up the iGaming Software Supplier of the Year award at the International Gaming Awards, and we hope to add to it in June after being nominated for four gongs at the EGR B2B Awards.

“As a company, we are growing extremely quickly, and this presents us with a whole host of opportunities and challenges.

“Our team had grown to 65 people by the end of Q1, up from 45 as recently as December. It is fantastic to see Yggdrasil emerge as such a desirable place to work for people from all types of backgrounds.

“We’ve managed to fill a number of key positions in recent months, including our first CFO and General Managers for Poland and Chief Commercial Officers for the new business operation in Gibraltar.

“The recruitment process has been extensive and we do a great deal of it ourselves. We don’t look to ‘poach’ talent from rivals or partners, which is important when it comes to maintaining integrity and building strong relationships within the sector.

“And on top of all of this, we are extremely selective. We’ve said no to a lot of talented, senior candidates recently because they were not the correct cultural fit for Yggdrasil. We can proudly say it is easier to land a place at Stanford University than it is a job at Yggdrasil.

“Looking forward, we plan to continue to develop BOOST™, our market-leading collection of in-game promotional tools, which has become an integral part of many operators’ marketing strategies. On that note – watch out for the commercial launch within our network of customers of the new in-game promotional tool, ‘Casino Cash Race’, during the opening match of the European Championships in June.

“We see huge potential when it comes to innovation across the fields of retention and engagement, and will be adding to our gamification features later in the year.

“As the top-line figures show, Yggdrasil is in rude health and we cannot wait to push forward for the rest of 2016 and beyond.” 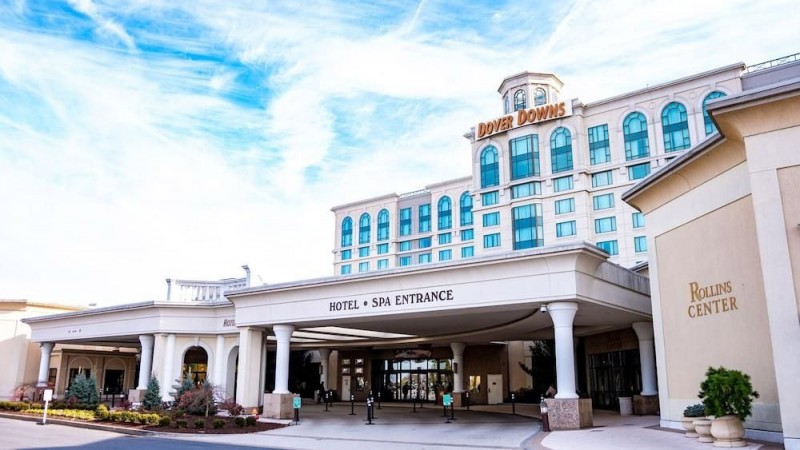 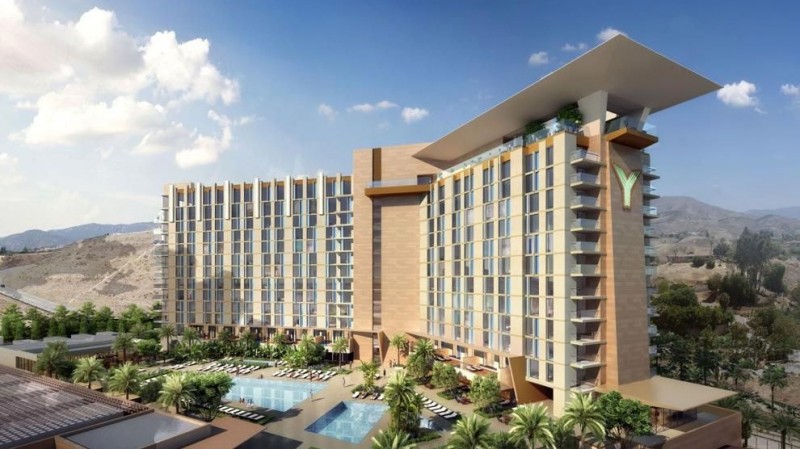 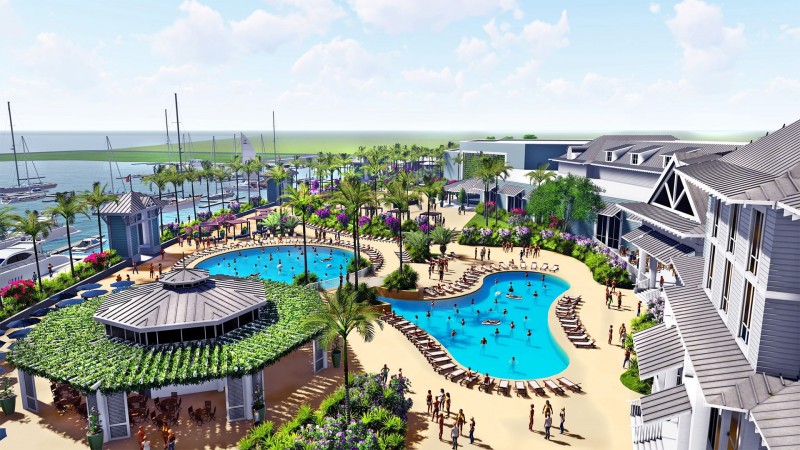 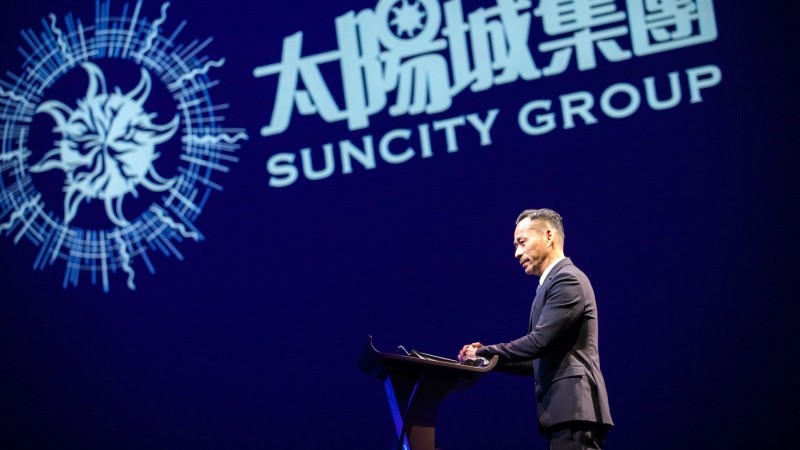 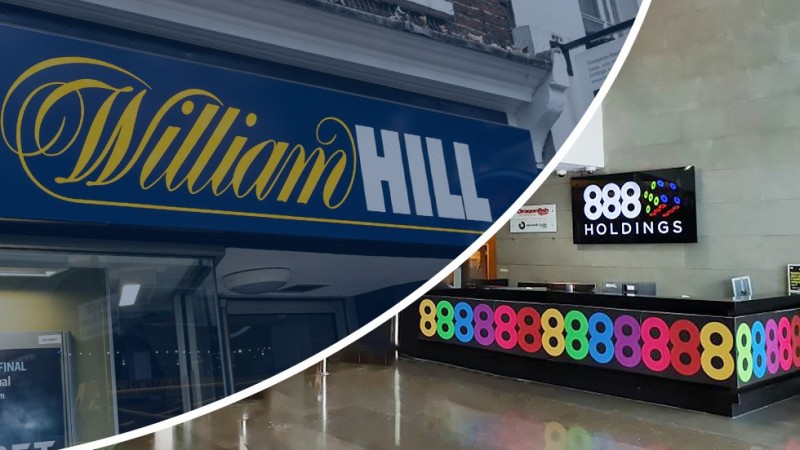 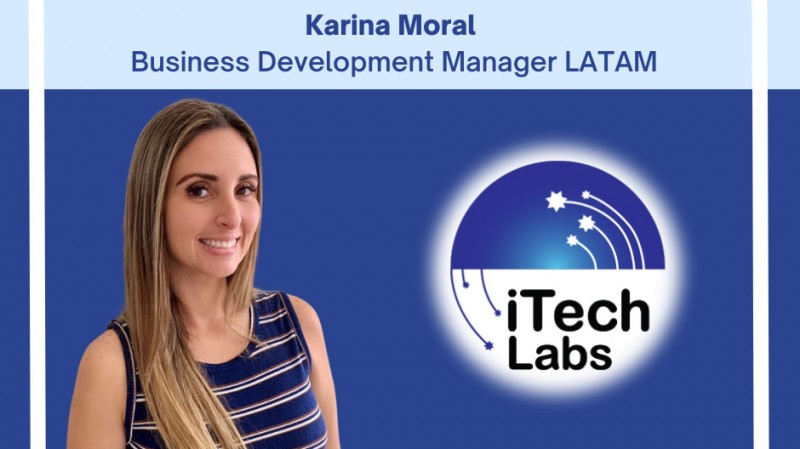 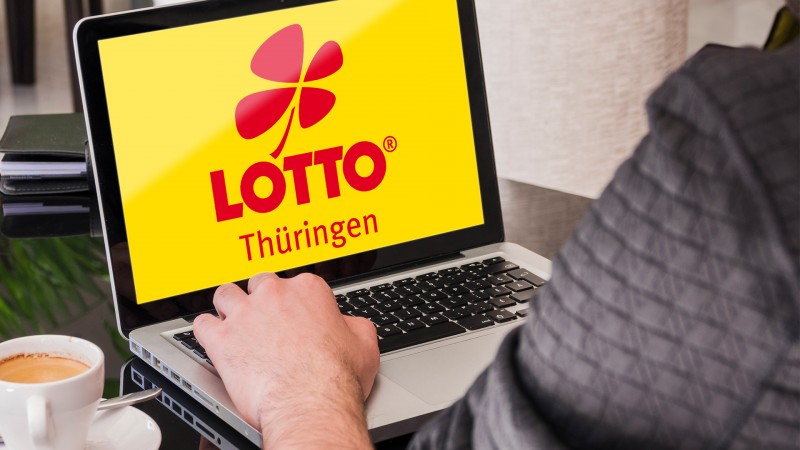 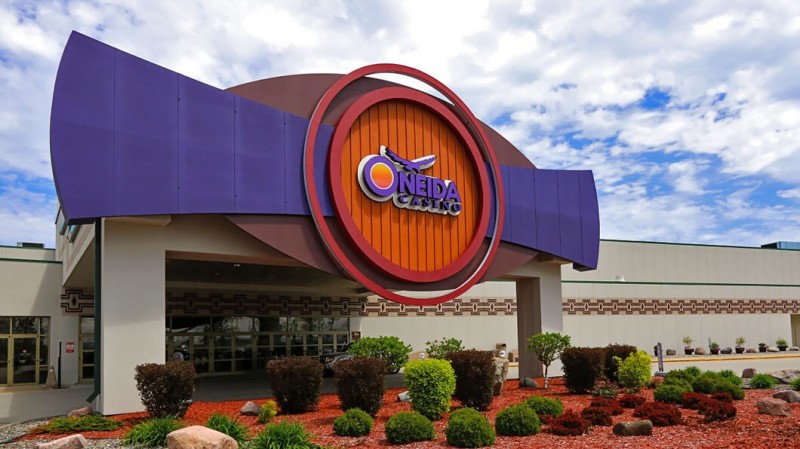 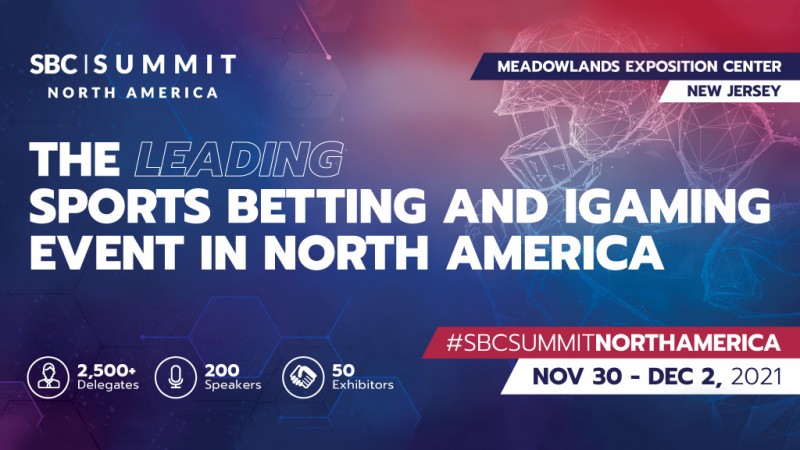 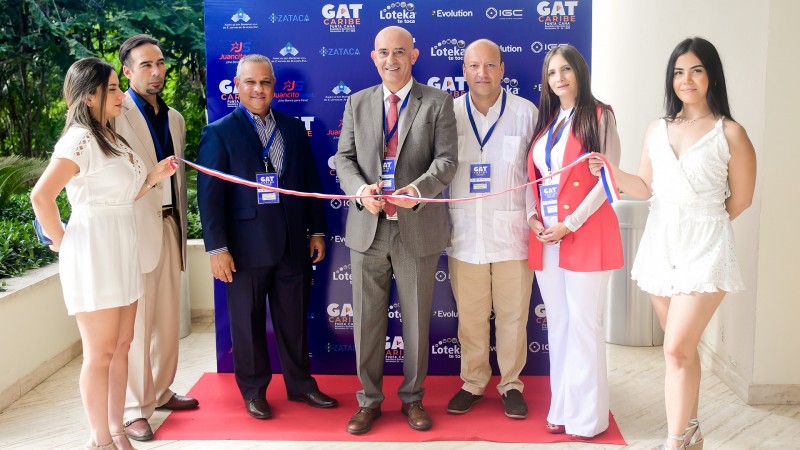 GAT Caribe organizers “deeply satisfied” with the results of the event 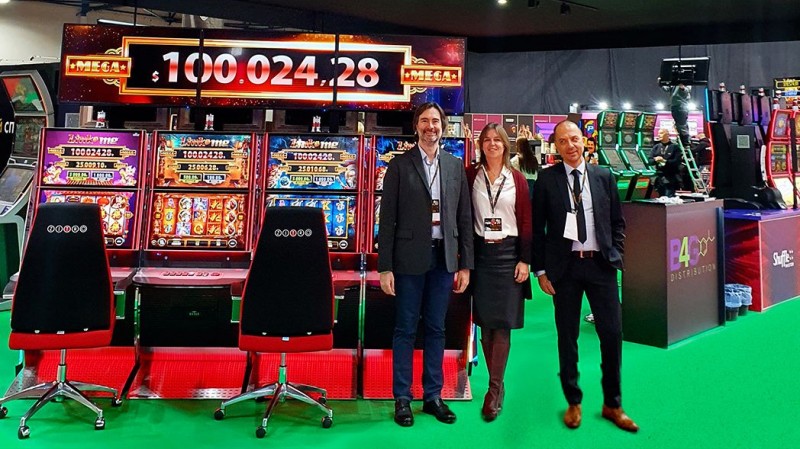 With its distributor B4G 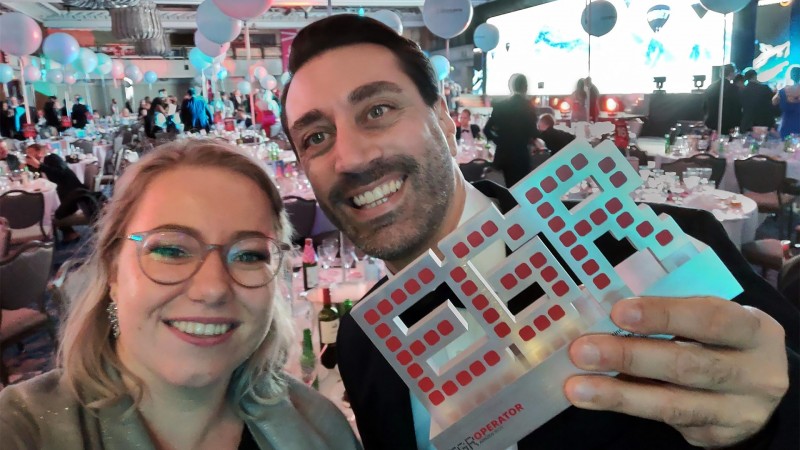