The Seminole gaming compact was signed by the tribe and Gov. Ron DeSantis earlier this year.
2021-10-26
United States
Reading time 2:58 min
The Florida Education Champions committee is working to gather signatures for a petition to get a sports betting amendment, challenging the Seminole Tribe's exclusive rights to sports wagering in the state. The legislation would open up online sports betting statewide to any legal sports betting platforms. The tribe has called citizens to not sign the gambling petitions via a new ad campaign. A federal lawsuit against the compact will face a hearing on Nov. 5.

A push to get sports betting on the ballot in 2022 in Florida is now challenging the Seminole Tribe’s exclusive rights to sports wagering in the state.

The recently created Florida Education Champions committee is working to gather signatures for a petition to get a sports betting amendment on the ballot in November of next year, reports Fox 35 Orlando. For this to happen, they will need to collect nearly 900,000 confirmed signatures by February of 2022. DraftKings and FanDuel have invested $10 million each into the Florida Education Champions.

"We believe the Seminoles should not have a monopoly on the online gaming that is now available in Florida," said Florida Education Champions spokesperson Christina Johnson. "We have about 250,000 petitions that are out there right now at various local supervisors and elections offices waiting to get validated.”

The Seminole Gaming Compact signed between the tribe and the State provides Seminoles with exclusive rights to sports betting, while guaranteeing Florida will make $2.5 billion in revenue in the first five years of the agreement.

However, things haven’t been easy for the tribe so far. Despite sports betting in Florida being legal for more than a week now, no bets have been placed, and the Seminoles have no date set for launching yet.

The expanded compact has seen protests from different parties, even leading to federal lawsuits. Some of the arguments leveraged against the compact claim it violates federal laws by illegally authorizing off-reservation sports wagering, as offering statewide online sports betting through servers on tribal lands cannot be considered equivalent to betting on tribal lands.

Moreover, it has been said that, by excluding other businesses and giving the Seminoles the sole right to sports betting, the state discriminated in favor of one specific tribe, giving it a monopoly over the market. Some operators argued this would “cannibalize” their customer bases, leading to a loss of revenue.

One of the legal challenges in D.C. attempting to stop the Florida tribe from launching sports betting has been dismissed. The failed lawsuit, from Magic City Casino and Bonita Springs Poker Room's owners, was dismissed as the judge found the parties did not have legal standing because they had not shown they would be harmed.

However, No Casinos, one of the groups behind a federal lawsuit that will face a hearing on November 5th in Washington, DC, believe the compact should not be permitted and expect a judge to rule out against it.

"It gives the tribe forms of gambling that are illegal otherwise within the state so this is in defiance of federal law number one,” said President of No Casinos John Sowinski, according to Fox 5. “Two, it’s in defiance of Florida’s Constitution that gives voters a final say.”

Although the group opposes betting, it isn’t against sports betting being on the ballot, as No Casinos is confident people will vote it down. "I think it’s pretty uphill because more voters are turned off than turned on by it," said Sowinski. 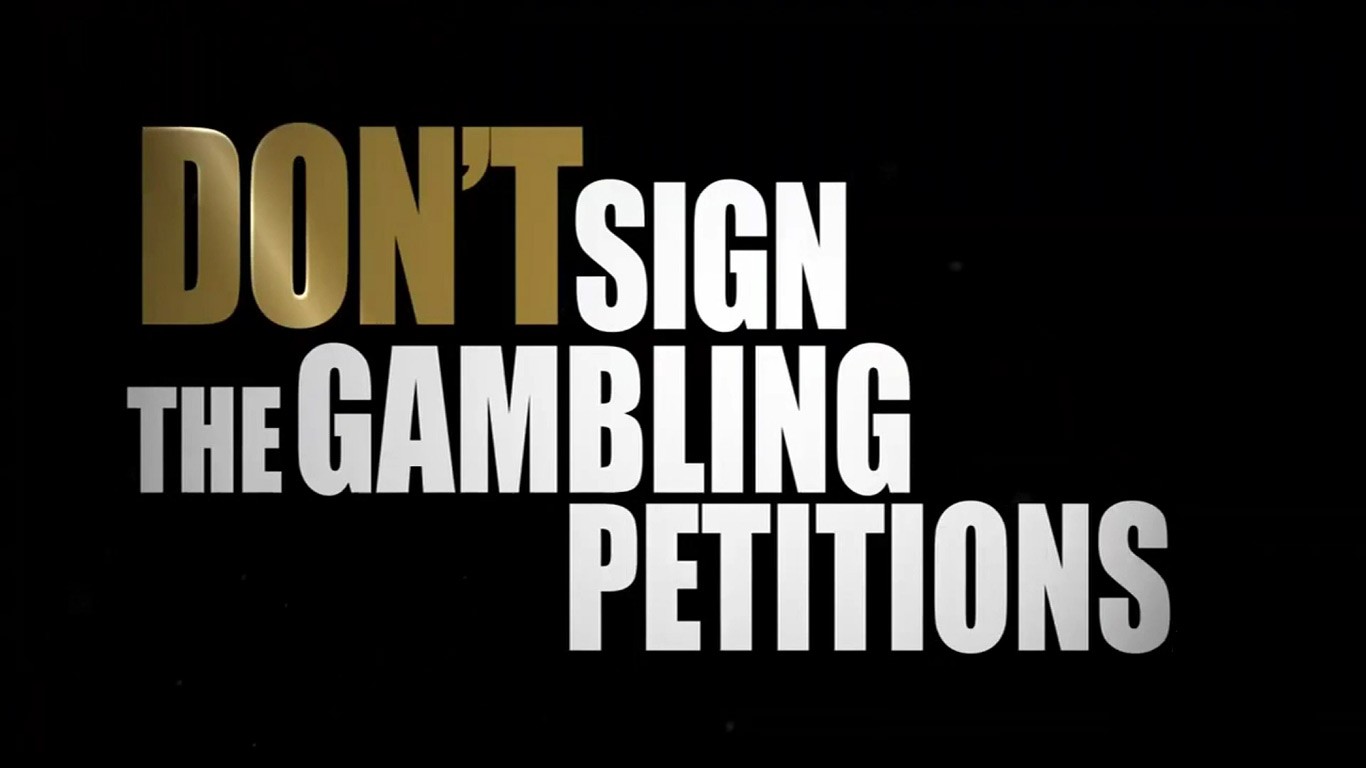 Even though citizens could vote sports betting down should it feature in the 2022 ballot, the Seminole Tribe doesn’t seem willing to take risks: it is now using the airwaves to fight against citizen initiatives to expand gaming beyond tribal lands.

“Don’t sign the gambling petitions,” says a new Seminoles-backed ad. The tribe has allegedly invested about $10 million into the campaign, now airing across Florida.

Ohio lawmaker says agreement on sports betting has been reached; bill could pass this month

2nd time in Kyiv this year