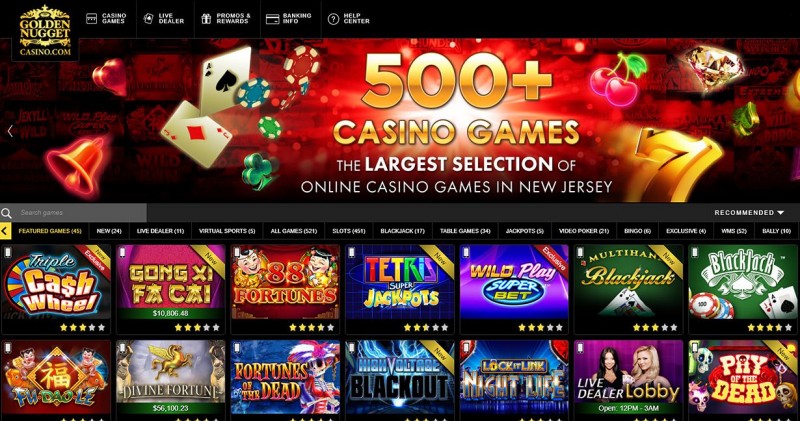 "New Jersey has a real shot at surpassing Nevada again, if not in October, some time before the end of the NFL season," said Dustin Gouker, lead analyst at PlayNJ.com. "The state's handle is growing at a pace near 100%, year-over-year. And the overlapping of football and basketball should propel New Jersey into new territory."

New Jersey's October handle will likely fall short of Nevada — which will announce October 2019 data later this month — for the second straight month. But that could change in coming months.

"If New Jersey is going to pass Nevada during the NFL season, it will be in large part due to the comparative popularity of basketball in the Northeast," Gouker said. "In Nevada, football betting is king, and it's nearly as popular in New Jersey. But a key differentiator between the two markets is that New Jersey bettors' have shown more interest in other major sports, especially basketball."

$417 million of all October bets were made online, accounting for 85% of New Jersey's handle. That is up from 84% in September.

FanDuel Sportsbook at The Meadowlands posted $4.1 million in October gross revenue, up from $3.6 million in September, to lead retail sportsbooks.

"The addition of Fox Bet under the Resorts Digital license has reset the race for the top spot in the online market," Gouker said. "FanDuel is still the most popular single brand in the state, but it will be worth watching whether it can keep its lead with DraftKings and Fox Bet."

New Jersey's online casino and poker industry continued its push toward $450 million in annual revenue after a record October, as the Golden Nugget's online product generated more revenue than its land-based casino for the first time.

"What the Golden Nugget continues to prove is that its online casino can generate millions in revenue and grow at an overwhelming pace without a negative impact on their own land-based operations," said Eric Ramsey, online gambling analyst for PlayNJ.com. "When the first online casinos launched in 2013, many thought such a dynamic would be impossible. But clearly that has been proven wrong."

To continue operations until Feb. 2023

To continue operations until Feb. 2023 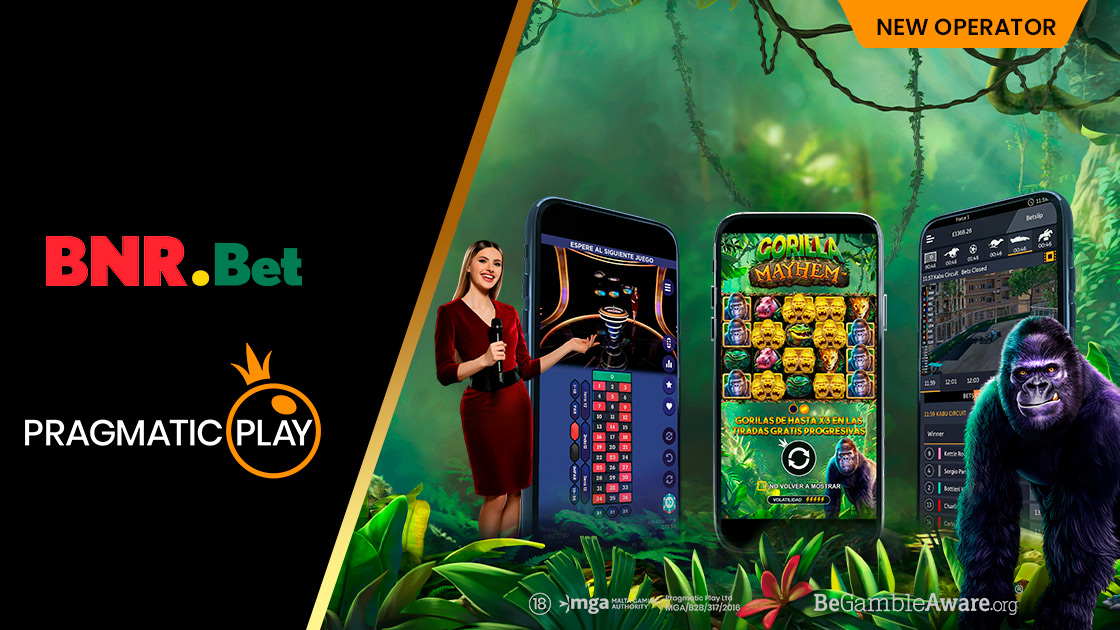 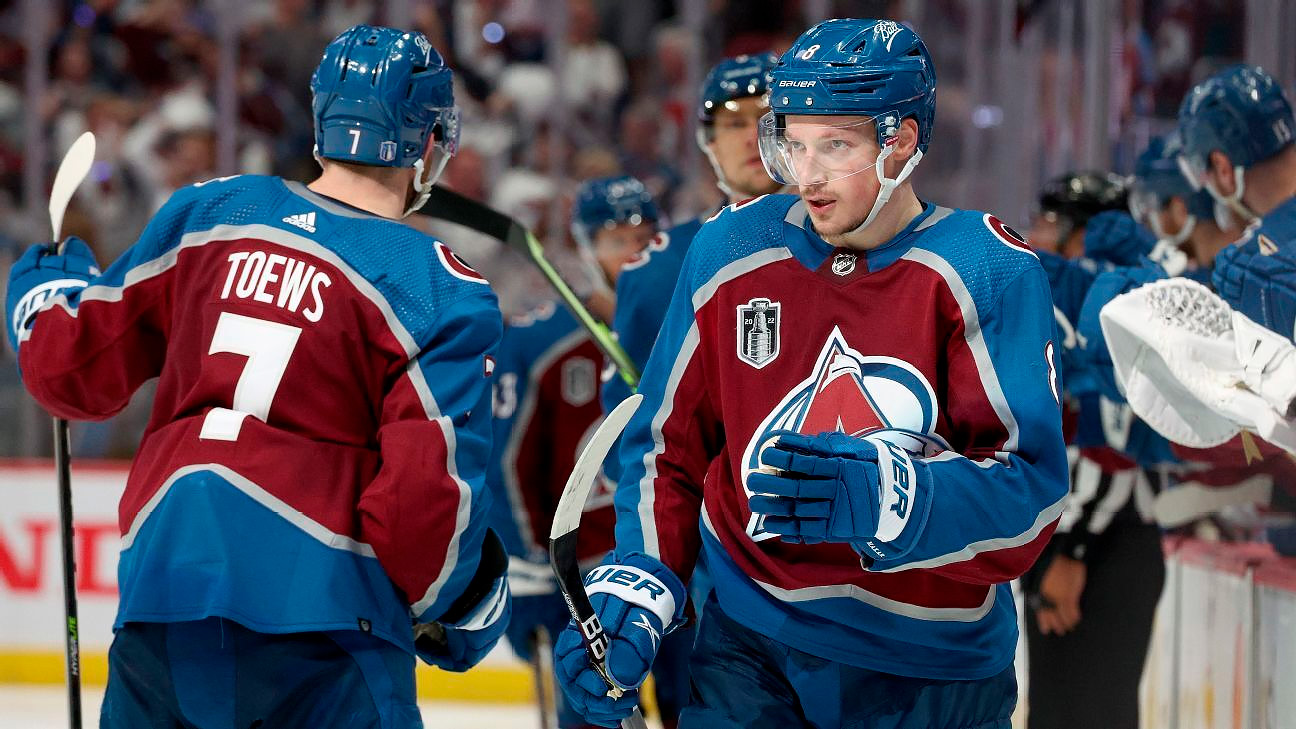 Boyd's sportsbook at Fremont Las Vegas would be rebranded as FanDuel, if Flutter's licensing approved by regulators 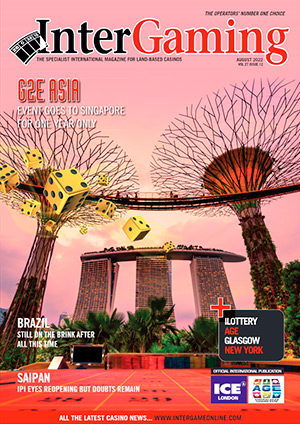 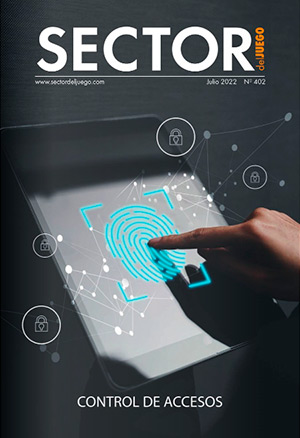 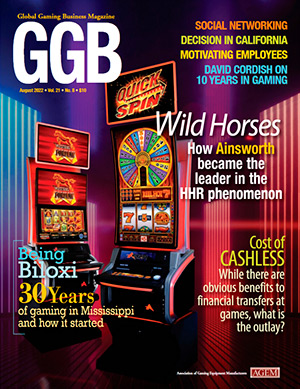 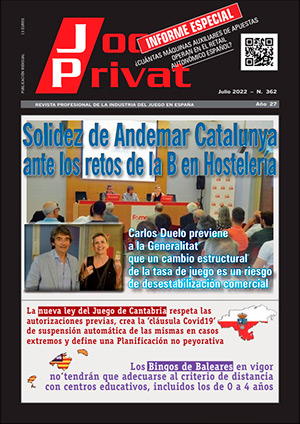 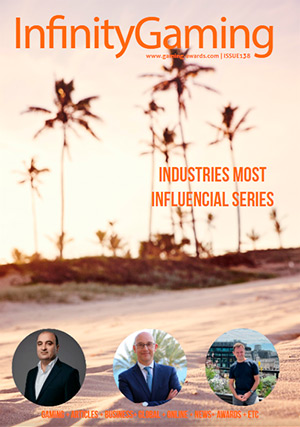 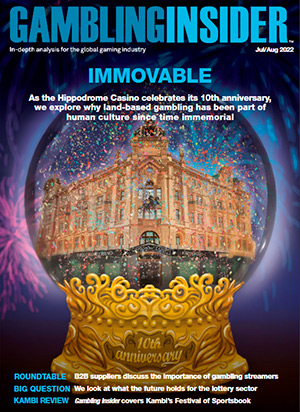 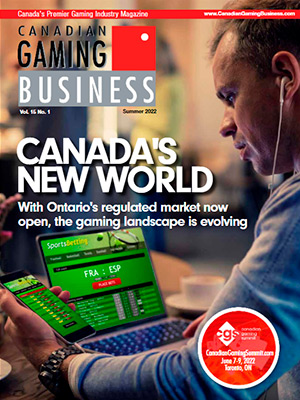 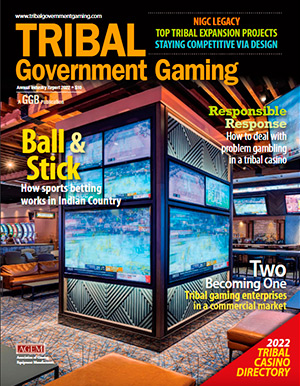 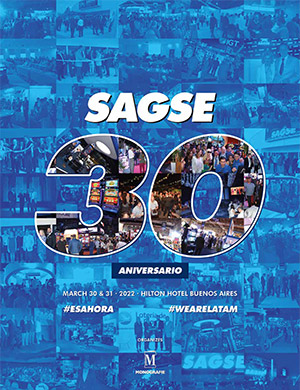 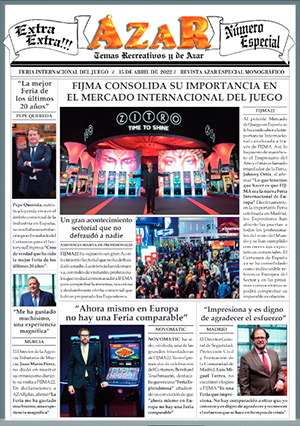 Win Systems to showcase its Wigos CMS, other gaming products at OIGA conference and trade show