The alliance between Codere and Real Madrid started in 2016.
2021-10-15
Spain
Reading time 1:46 min
This alliance has an impact on the Latin American market as it reinforces the brand's presence in the territory, covering over 20 countries including Mexico, Puerto Rico, the Dominican Republic and all Central and Latin America. The deal is primarily through subsidiary Codere Online, and contemplates potential markets, when and if they become regulated, such as Argentina's provinces, Brazil, Chile, Peru, Puerto Rico and Uruguay.

The multinational company operating in the private gaming sector, Codere, announced Thursday the extension of its sponsorship agreement with Real Madrid, covering five seasons until June 2026.

Codere will be the exclusive sports betting regional partner of Real Madrid’s male and female football teams in Latin America. As stated by the company, this alliance “reinforces its commitment to Latin America” by expanding the geographic scope to over 20 countries in the region including Mexico, Puerto Rico, the Dominican Republic and all Central and South America.

This announcement comes on the back of sponsorship deals with key football teams in the region, Rayados in Mexico and River Plate in Argentina, and "represents a new step forward in the expansion of our online and sports betting business in Latin America”, Codere described in an official press release. Codere and Real Madrid have been partners since 2016.

Vicente Di Loreto, CEO of Codere, spoke about this alliance and said: "We are thrilled with this renewed alliance with Real Madrid, with whom we share the same values and ambition to be the best at what we do, and look forward to benefitting from the renowned Real Madrid brand."

Moshe Edree, Managing Director of Codere Online, added: "The renewal of this strategic agreement with Real Madrid will play a key role in the deployment of our ambitious expansion project across Latin America. It will not only allow us to strengthen our online sports betting presence in the markets where we operate today, but also allow us to use the Real Madrid brand in other high-growth Latin American markets such as Brazil, Chile or Peru, when and if they become regulated."

On June 22, Codere Online and DD3 Acquisition Corp. II entered into a business combination agreement which, among other things, will make Codere Online the first online gaming operator in Latin America to be listed on a stock market in the United States.

Now valued at $8B 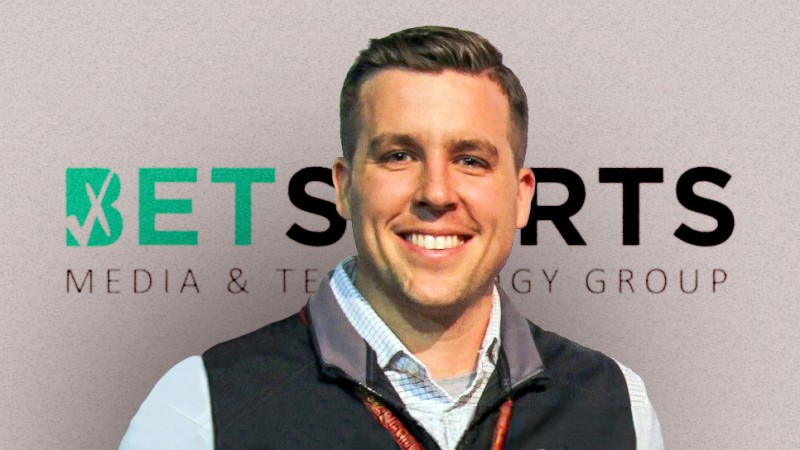 GAT Caribe kickstarts day one with conferences, debates and exhibitions