On Monday January 3, the commingling of pools was made available for the first time ever on Argentinian horse racing from the Hipódromo Argentino de Palermo for the American, Canadian, Caribbean and other International markets. PGI, owned by Tabcorp, is the exclusive International Commingling hub for connecting into Palermo pools.

Simulcast is now available for all Palermo meetings on the SRW website, ADW websites and the SRW App. The races will take place every Monday, including a mix of races on Friday, Saturday or Sunday with first post at approximately 3 PM, EST. The weekend dates change monthly.

All races are live-streamed on the new Sky Racing World App, skyracingworld.com and major ADW platforms. Fans can also get free access to past performances and picks on Sky Racing’s website.

“This exciting news is all possible thanks to the work done by the Board and Management of Hipódromo Argentino de Palermo and their work with the government to pass legislation that allows international commingling. The Hipódromo Argentino de Palermo is home to some time-honored events, like the Estrellas Classic, Gran Premio Selección and the Gran Premio Nacional (The Argentine Derby) which started back in 1884”, the company stated.

American and Argentinian breeding's connection goes back many years, exemplified by the Pure Prize, a Grade 2 winner who sired Grade 1 performers in both countries. In total, Pure Prize has sired 13 crops of racing age and combined progeny earnings of nearly $75 million.

Other great stallions Blue Prize and Hi Happy were bred in Argentina before moving north to win major races there. More recently, we saw Gouverneur Morris move over to Argentina when sold, after being a hopeful for the 2020 Kentucky Derby.

Tennessee posts $2.7B in sports bets in 2021; December third-highest month since launch 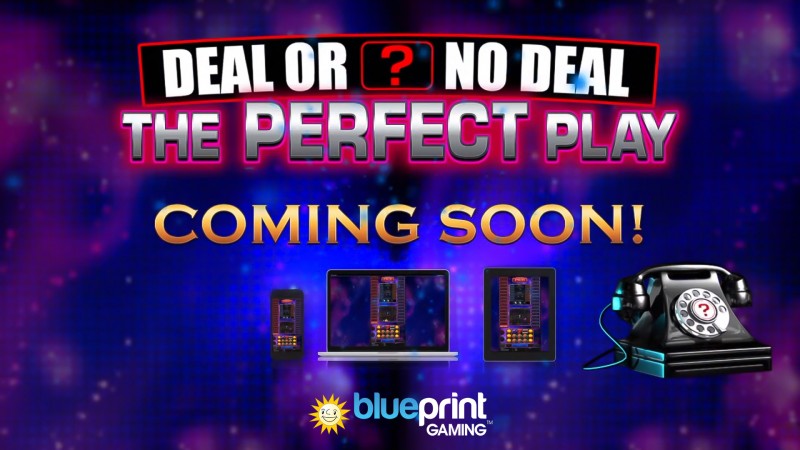 Owner of LottoKings and WinTrillions

After previous $3B valuation 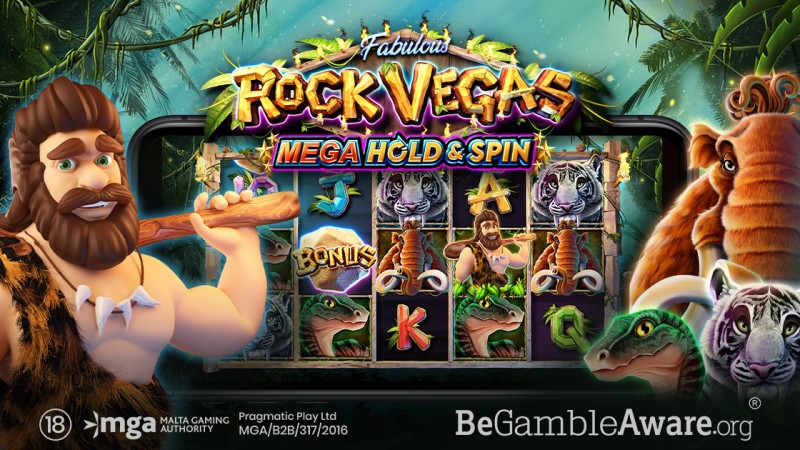 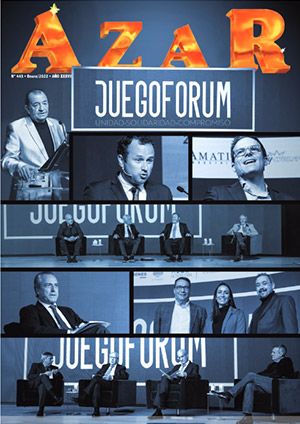 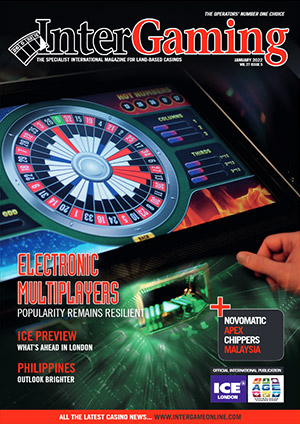 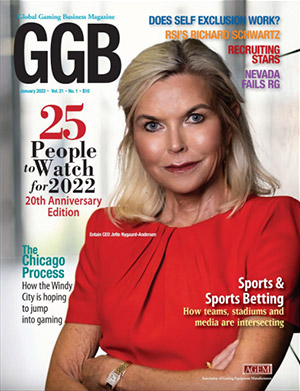 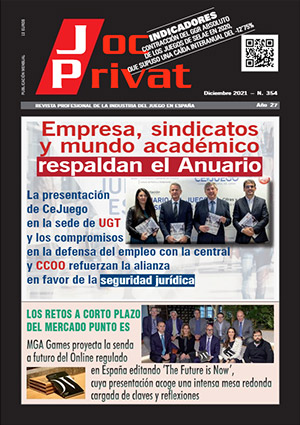 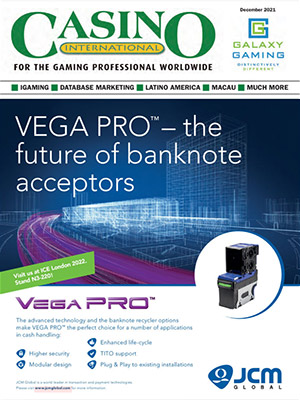 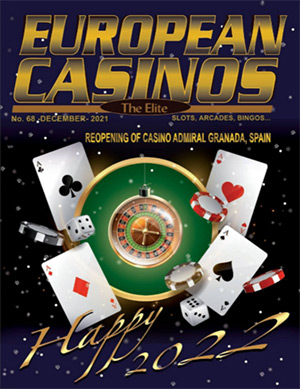 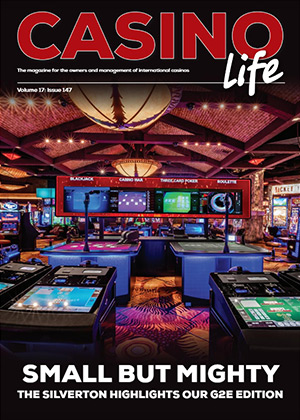 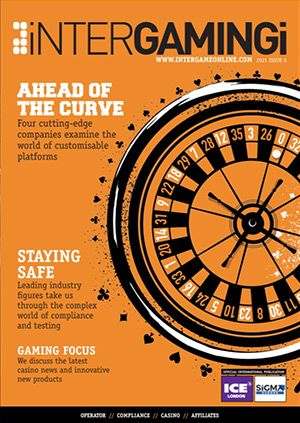 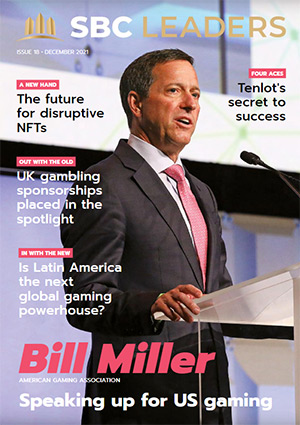 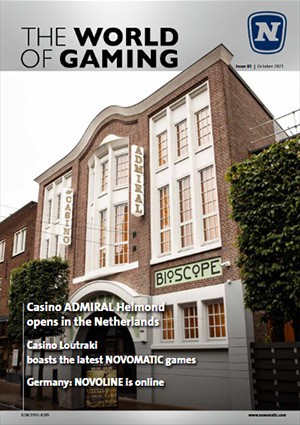 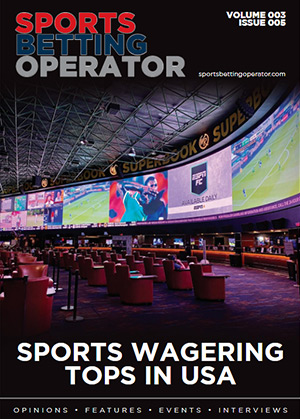 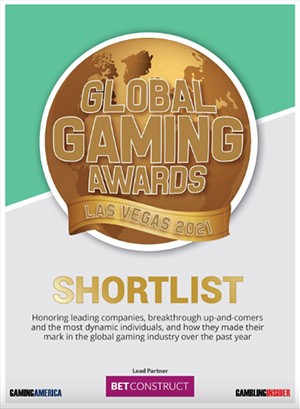 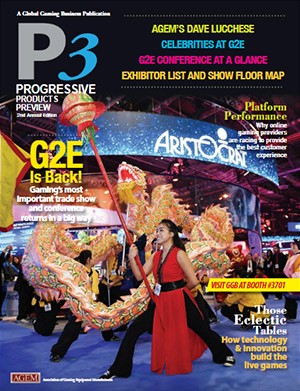 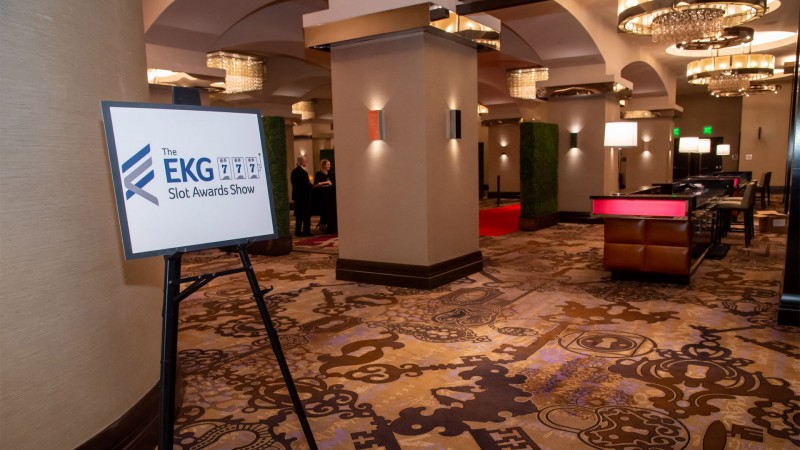 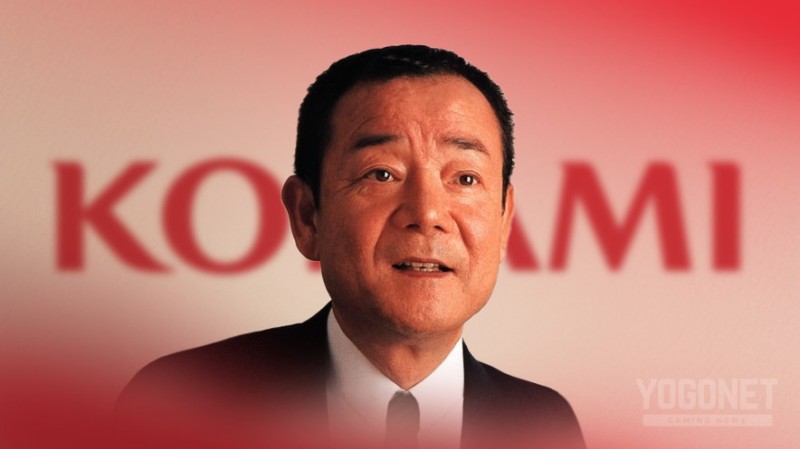