North Carolina is making a last push toward the legalization and regulation of online sports betting, a move that would increase gaming revenue in the state. The long-stalled effort seems to now be moving forward, and supporters in the Old North State expect the House to pass a bill to that end before the session finalizes in two weeks.

The bill would increase the tax rate and require a licensing fee for operators. Should it pass, North Carolina would become one of 20 states that have legalized mobile wagering, while potentially bringing millions in taxes. Estimates project mobile sports gaming would produce between $8 and $24 million in the first full year of activity.

Rep. Jason Saine, a sponsor of the bill, told Axios that if the tax rate increases, that number would double, citing estimates by legislative staff. While the Senate passed a bill by a narrow margin last fall, House lawmakers plan to introduce a separate bill that would increase the proposed tax rate from 8% to 14% before sending it to a vote.

Additionally, the House plan would double the licensing fee from $500,000 to $1 million. The move is believed could make the legislation more appealing to some lawmakers who may have otherwise opposed it, but it is still unclear if the House will get the needed votes to pass it before the legislature adjourns.

"As of right now, I'm optimistic that we have the votes to pass it," said Rep. Jon Hardister, the House majority whip and sponsor of the bill, according to the cited source. Republican leaders believe passage is possible, despite gaming's controversial nature. "Most of the feedback I've gotten from my caucus has been positive."

"We’ve been very intent on making sure that we have worked with supporters of the bill on all sides," Saine further said. Staffers, lobbyists and lawmakers have been described as working on ironing out finer details to better have a shot at passage. "Obviously, there are many moving parts to the governance of sports betting and we have been cautious not to release the language too quickly, opting instead to better perfect the bill."

While sports gambling is already legal in the state, it is only available on a retail basis at two tribal-owned casinos. However, both venues are located on the western side of the state, meaning a large part of North Carolinians currently does not have convenient access to legal sportsbooks.

According to a WRAL poll released in April, more than 50% of North Carolinians believe sports gaming, including online, should be legal. The fate of whether that will occur rests in the 15 days before the end of the legislative session, with most of the work currently taking place behind the scenes. Some believe stakeholders have reached the agreement needed for that to happen.

“They [North Carolina lawmakers] are now pushing for mobile, and I think they have a great chance this year,” Sportradar’s Brandt Iden told Yogonet in late May. “It's another state that’s been talking about this for a long time and they finally have legislation at a good spot, so I would place a wager that North Carolina may get it done this year.”

While the Senate-passed bill (SB 688) has been gathering dust at the House Judiciary Committee since the start of the 2022 session, and the committee does not have a meeting slated for this week, it could hold an emergency hearing at any date. Meanwhile, HB 361 is sitting in the House Commerce Committee: if the House votes it through, lawmakers would have to match its language to the Senate bill beforehand.

Amid CVC-backed operator's US expansion

Ahead of William Hill acquisition 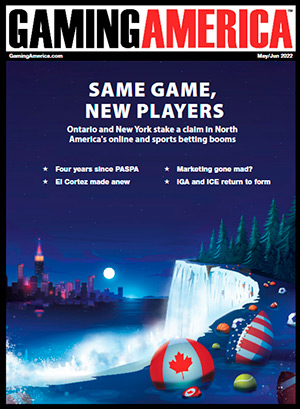 Skilrock to exhibit and speak at Brazilian iGaming Summit next week 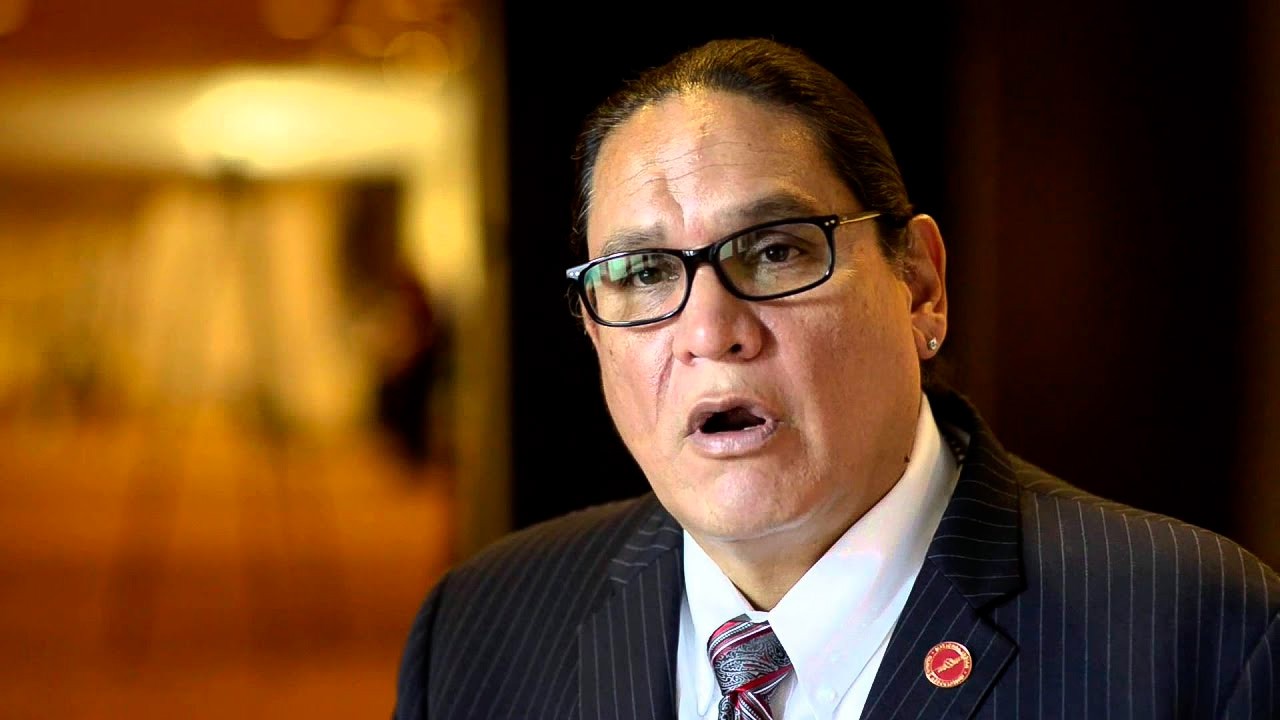