May 19, 2022 Latest News
Legislation Interviews las vegas Online Gaming
Subscribe to our newsletter
They will take place across September 28 - October 1

The City of Amsterdam and RAI Amsterdam, hosts of iGB Live! and iGB Affiliate Amsterdam, assured a “safe and productive edition" of the events.
2021-07-22
Netherlands
Reading time 1:32 min
The Dutch city and the Conventions Center issued a joint statement Wednesday addressing recent insight provided by an industry body formed in collaboration with the Dutch goverment, Fieldlab Events. "We are convinced that organising successful events can be done in a safe manner," they said, especially through the implementation of the EU Digital COVID Certificate.

As hosts of the event, the City of Amsterdam, in partnership with the RAI has issued a joint statement on Wednesday where they assure a “safe and productive edition of iGB Live! and iGB Affiliate Amsterdam”, which will take place September 28th - October 1st. They also stated that they are “preparing to welcome visitors from throughout the world”.

“The City of Amsterdam recognises the significant value of international events taking place here in Amsterdam, both for the city and the Netherlands as a whole”, read the statement signed by City of Amsterdam’s Director Economic & Cultural Affairs, Jan-Willem Flohil, and RAI Amsterdam’s CEO, Paul Riemens. “We are ready to use the insights and all the smart ideas from entrepreneurs in our city, together with Clarion Events to reopen Amsterdam internationally”.

In reference to recent insight provided by Fieldlab Events, the body formed by the industry in collaboration with the Dutch government, and which differentiates between business and consumer events, the statement says that, through the implementation of the EU Digital COVID Certificate “we are convinced that organising successful events can be done in a safe manner”.

Naomi Barton, Portfolio Director responsible for iGB Live! and iGB Affiliate Amsterdam commented that they “continue to work extremely closely with our colleagues at the RAI and the City of Amsterdam, and we welcome news of the on-going role and contributions made by Fieldlab Events”.

She also underscored that the Fieldlab organisation has “huge credibility and is supported by a number of influential stakeholders including scientists and government departments including the Ministries of Health, Welfare and Sport, Education, Culture and Science, Economic Affairs and Climate, as well as Justice and Security”, Barton detailed. “The RAI is leading the way in terms of plotting the future of in-person events and we are highly encouraged by the positive statement that’s been issued in partnership with the City of Amsterdam”.

Lottery.com sees revenue up to $21.2M in Q1, launches phase 1 of blockchain platform 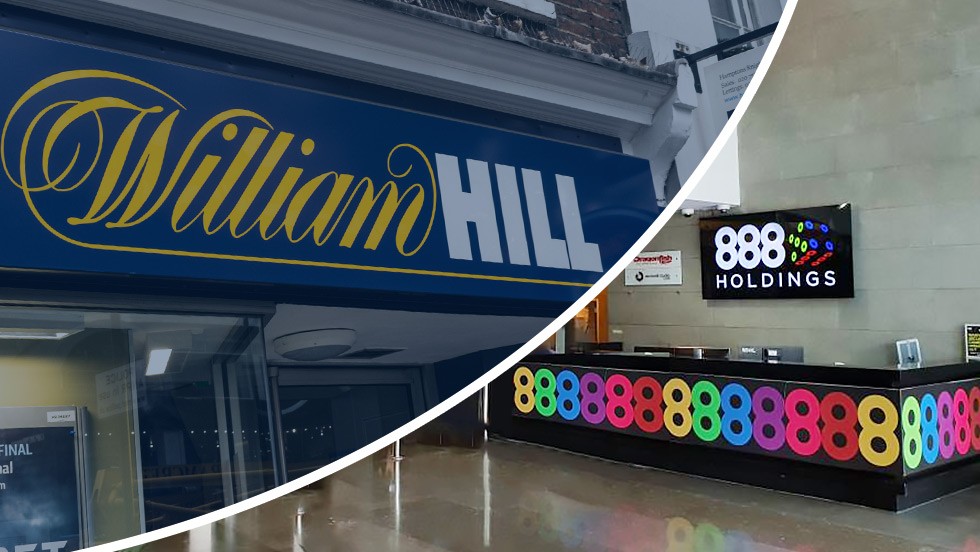 iGB Affiliate London reports 79% of attendees to be final decision makers, 38% operate in US