January 26, 2022 Latest News
Legislation Interviews las vegas Online Gaming
Subscribe to our newsletter
The firm reported its own glitch to the NJ Division of Gaming Enforcement

Last week, it was reported that some of DraftKings preventative measures intended to combat problem gambling had failed to work.

Having discovered their own glitch, DraftKings chose to report themselves to the NJ Division of Gaming Enforcement, where they were handed a $5k fine and forced to release the $3.2k they won from the gamblers in question, Forbes reports.

Later, the NJ regulator announced that DraftKings reported a software glitch related to their "cool-off status" feature last November which allowed gamblers who had selected to have their wagering ability limited for a set amount of time to continue betting.

The DGE's Director David Rebuck said that the feature's failure was caused by a software update that had taken place the previous month, and while it didn't fully remove a player's "cool-off" status, it did cause the time-frame to be set at zero days.

A total of 54 sports bettors are reported to have been in cool-off status at the time, and while no complaints were filed by patrons related to the October 24th - November 16th malfunction, 13 of these bettors wagered a combined total of $28.8k with DraftKings earning $3.2k from that amount. 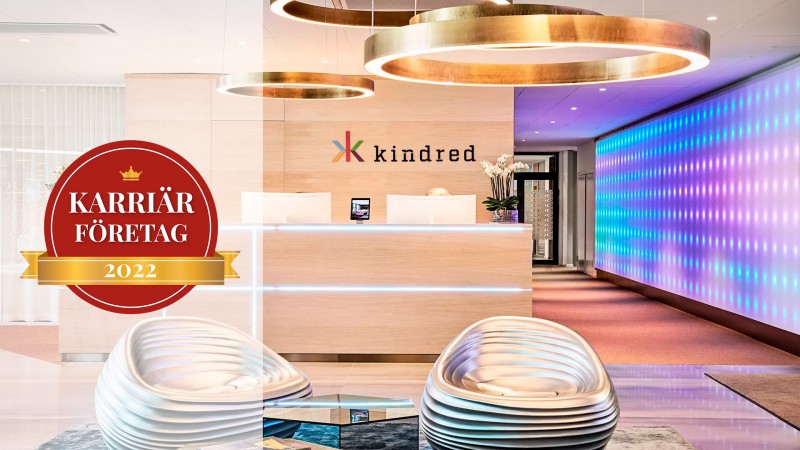 Massachusetts Gov. would be "happy" to sign sports betting bill if passed this session