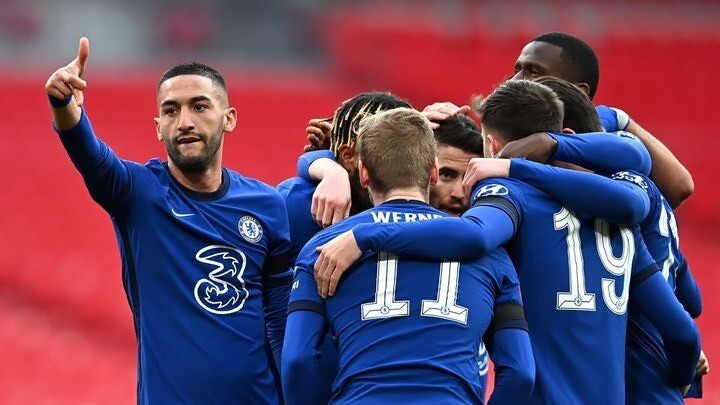 Nine of the 20 current Premier League clubs have a betting company on their shirt as of the 2021-22 season. 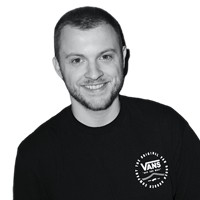 Ben Smith is a project leader at Leadstar Media - a Stockholm-based affiliate company. With a breadth of experience in the UK market, he is also managing bookmaker comparison websites in the United States and Canada.

2021-10-11
United Kingdom
Reading time 2:46 min
As a government-led review of the Gambling Act 2005 nears its publication, Ben Smith asks in his column for Yogonet whether the proposed changes will help to alleviate the country’s addiction problems.

Over a year-and-a-half since the Gambling Commission’s ban on credit card usage within online gambling, further changes are afoot as the UK attempts to fight a long-term addiction issue.

NHS estimates show that around 400,000 people in England alone have a serious gambling problem, so it is clear that further change is required within the industry, but what is less obvious is the impact that each individual tweak to the Gambling Act will actually have.

After this year’s review, football clubs will no longer be able to display gambling brands on the front of their shirt, and there is also the possibility that other advertising around the stadiums could be prohibited, too.

Nine of the 20 current Premier League clubs have a betting company on their shirt as of the 2021-22 season, while six English Football League Clubs have gambling firms displayed.

While it is only a small number of teams with gambling-related shirt sponsorship in the EFL, there are plenty of clubs with other partnerships and if new regulations start to chip away at those, financial difficulty may loom especially on the back of the financial hit taken due to Covid-19.

What difference will the shirt sponsorship ban make?

On its own, perhaps not much. However, this has to be considered one of many significant steps towards helping those who have a gambling addiction.

By having a gambling company displayed on their heroes’ kits, children are well aware of betting from a young age as it has been normalised within the sporting culture.

And for addicts, the constant reinforcement of betting that occurs when they simply want to watch a live event is certainly not conducive to them staying away from the bookies.

By removing gambling companies from sports shirts - something that is already done with children’s replica kits sold in club shops - there are fewer potential triggers and even though there technically isn’t any direct evidence to suggest that shirt sponsorships themselves are contributing to the number of problem gamblers, it would seem a fair compromise given the issues that so many are facing.

The hole that this could leave several football clubs in - which is a completely separate matter - cannot be ignored, and it would not be a surprise to see cryptocurrency and stock trading firms fill the void.

Whether a relationship between sports and crypto can have bad repercussions in the same way that gambling has in some cases, remains to be seen.

The changes within the gambling industry will not stop at just advertising.

VIP Schemes could also be given the boot, which would stop operators from rewarding customers who lose a lot of money with them.

The link between this type of program and problem gambling is arguably more tangible than with any form of advertising, as with this you are more directly encouraged to continue spending.

Of course, VIP Schemes only affect a small percentage of bettors, though, whereas advertising and sponsorship take place at scale.

Online slots are set to be limited to £2 per spin and while this does help prevent huge losses in a short space of time, there is nothing stopping players from reaching the same net loss on slot games albeit over a longer period.

That is not the case with Flutter, who in September 2021 decided to block under-25s from losing more than £500 per month on brands like Paddy Power, Betfair, and SkyBet.

What is the short-term impact?

With so many people in the UK - and worldwide - affected by gambling addiction, it would be naive to suggest that much of an improvement will occur in the months and even years following the review this autumn.

A shirt sponsorship ban would likely come into effect for 2022-23 at the earliest, and there are various other marketing techniques, such as targeted advertisements on social media, that need looking into as well, but this is a good start.

This article was provided in collaboration with MyBettingsites.com - a bookmaker comparison website that focuses on the UK and eight other markets. 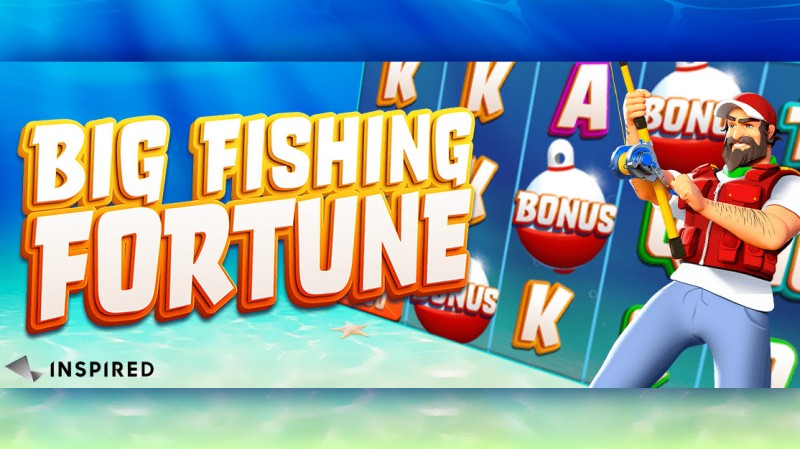 UKGC's Sarah Gardner: regulator will work with industry on safer gambling as the Act Review is “getting closer” 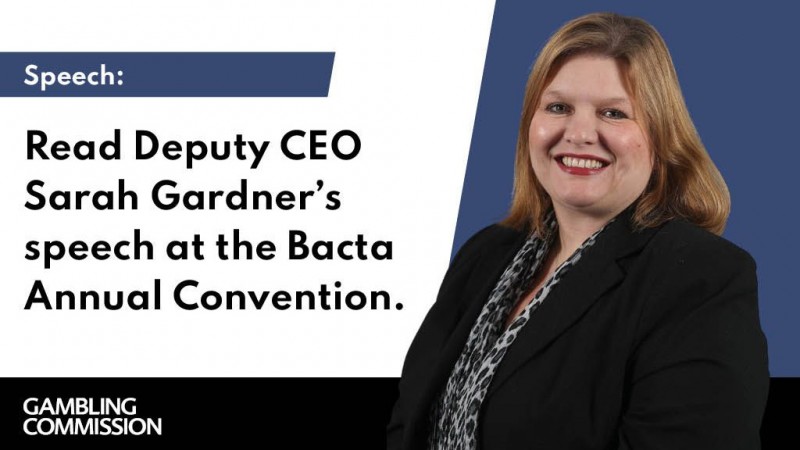 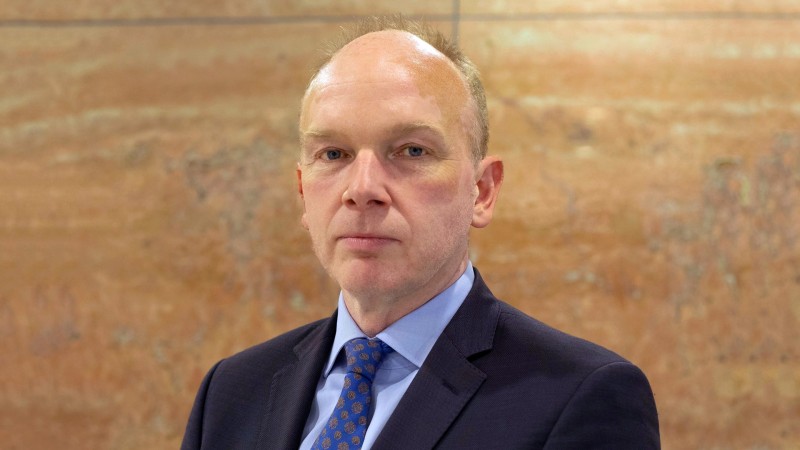 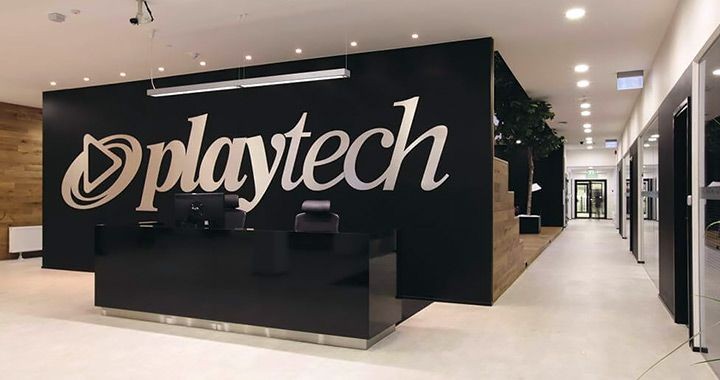 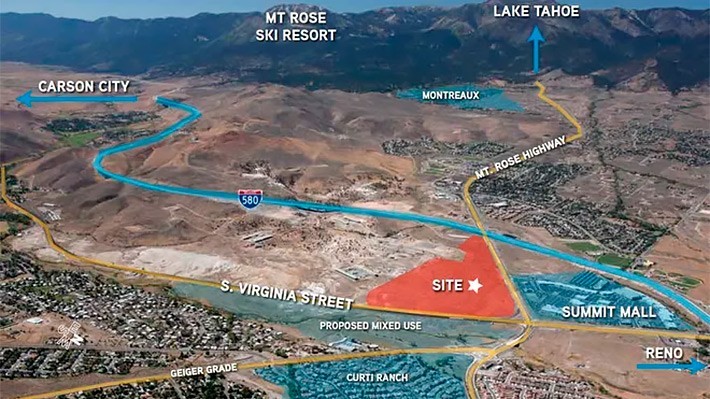 To a warehouse developer

DraftKings backs research on nexus between responsible gaming and veterans 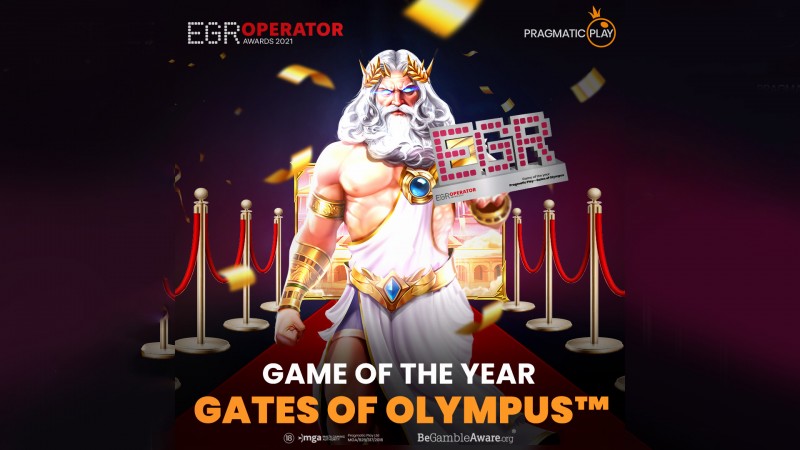 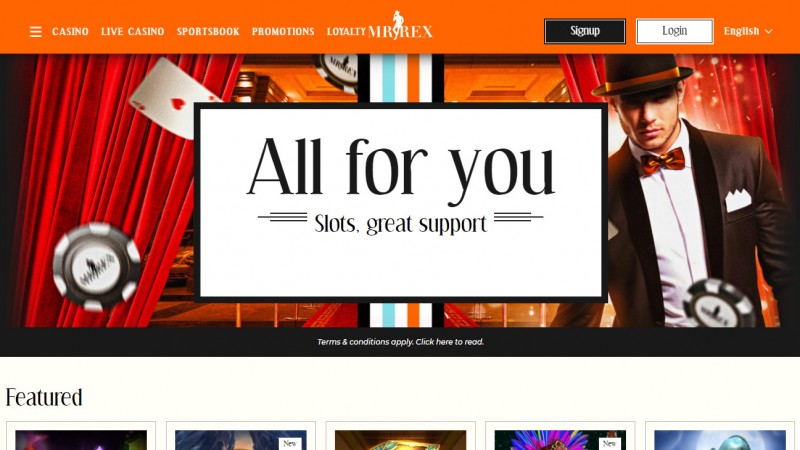 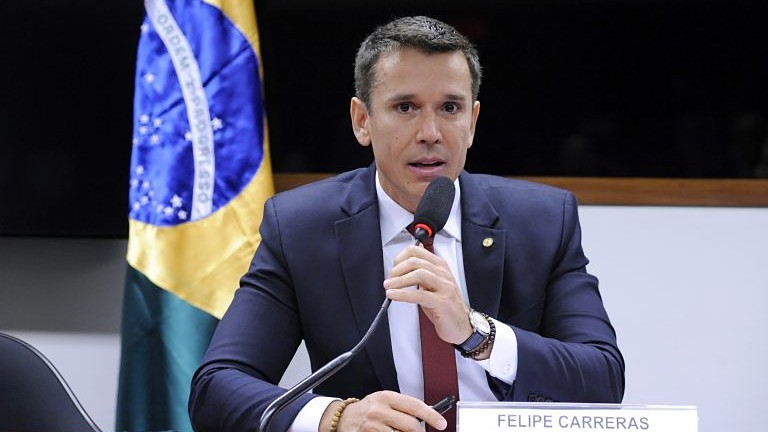 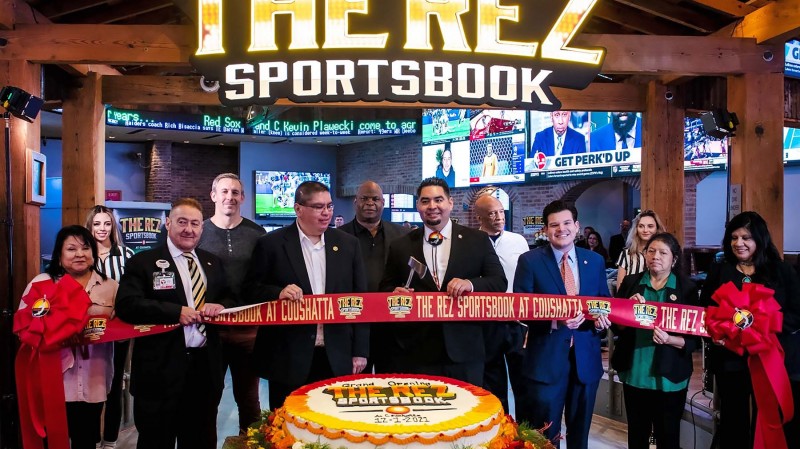 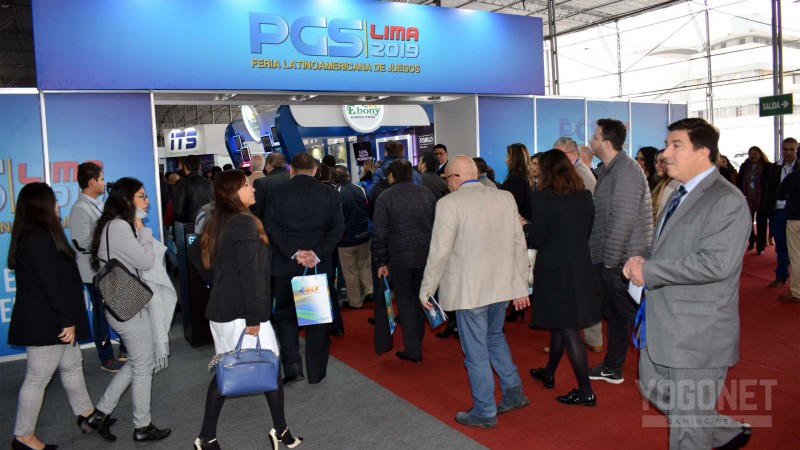 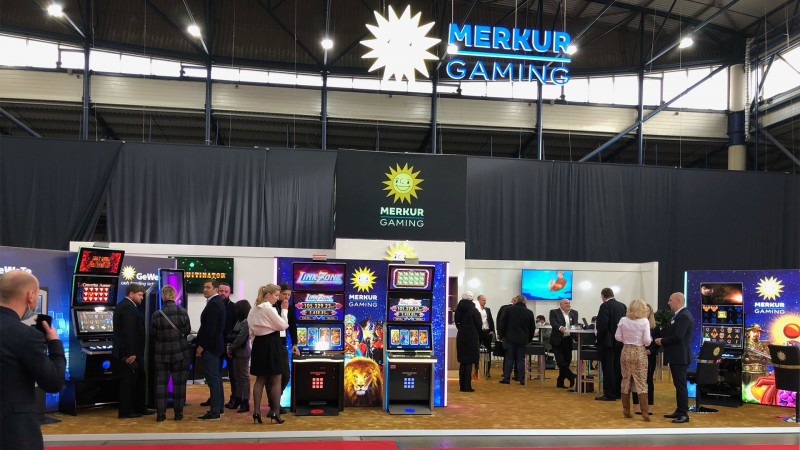 2nd time in Kyiv this year 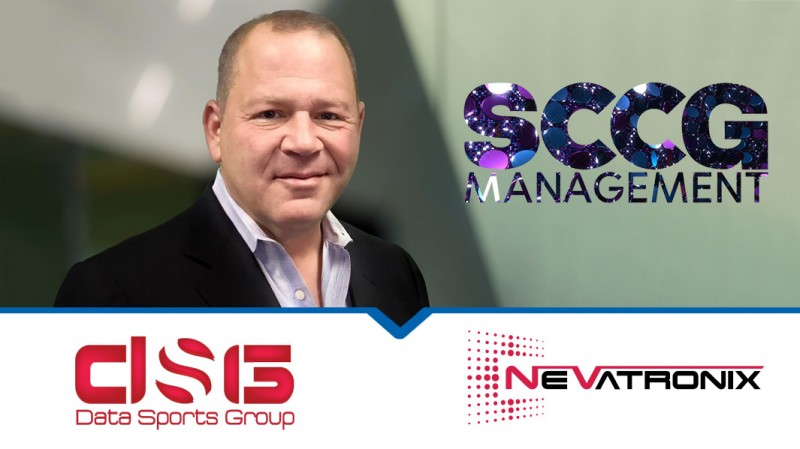 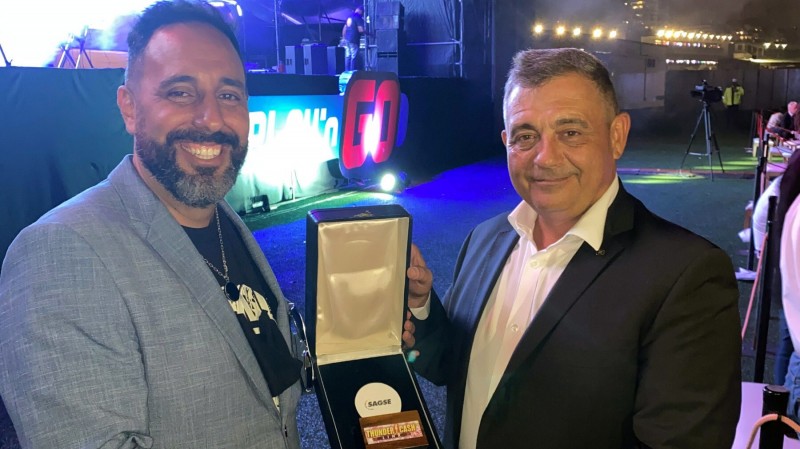