The new venture monopolycasino.es, follows the successful MONOPOLY Casino UK site that was first launched in 2015, with players in Spain receiving a differentiated offering that brings to life the timeless classic board game in a pop-up world of expanding buildings with neon lights.

The games portfolio leverages well-known Hasbro branded games from Scientific Games, many of which are localized for the Spanish market, including MONOPOLY Rising Riches and MONOPOLY Paradise Mansion. Players will also have access to MONOPOLY Daily Free Parking, a free-to-play game that has been customized to feature some of Madrid’s most famous properties.

Alongside these favorites, the new site features a wide range of slots, live casino and table games, providing players with an authentic online casino experience.

This latest casino partnership involving Gamesys and Scientific Games follows last year’s launch of Rainbow Riches Casino, a site dedicated to one of the UK’s most popular slots. It also marks the second Spanish operation for Gamesys, strengthening its market share in the country, having already established a leading position with bingo-led brand Botemania.

Raul Ibanez, Country Manager, Spain at Gamesys Group plc, said: “We’re really excited to be working with Hasbro and Scientific Games once again, bringing the already successful MONOPOLY Casino to a new audience in Spain. MONOPOLY is one of the most recognizable brands and continues to entertain players all over the world with new versions of casino games inspired by the classic board game. Together with Scientific Games, we’re taking the player experience to new heights with a truly localized offering for Spanish players.”

Dylan Slaney, SVP Gaming, at Scientific Games Digital, said: “Combining the power of the MONOPOLY brand with the expertise of Gamesys is a no-brainer for us, and we can’t wait to build on the success we’ve already achieved together in the UK by extending our partnership into the Spanish market. We’ve evolved the Hasbro brand in recent years by bringing fresh new gaming experiences that really resonate with players. We’re sure MONOPOLY Casino will be a big hit in Spain and look forward to working alongside Gamesys and Hasbro over the coming months.”

One of the company's first UAE-based roles 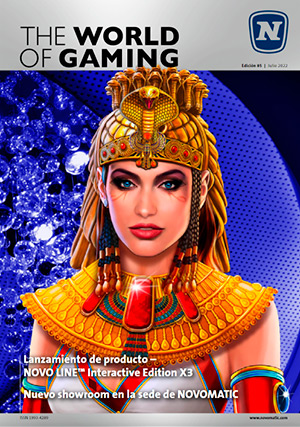 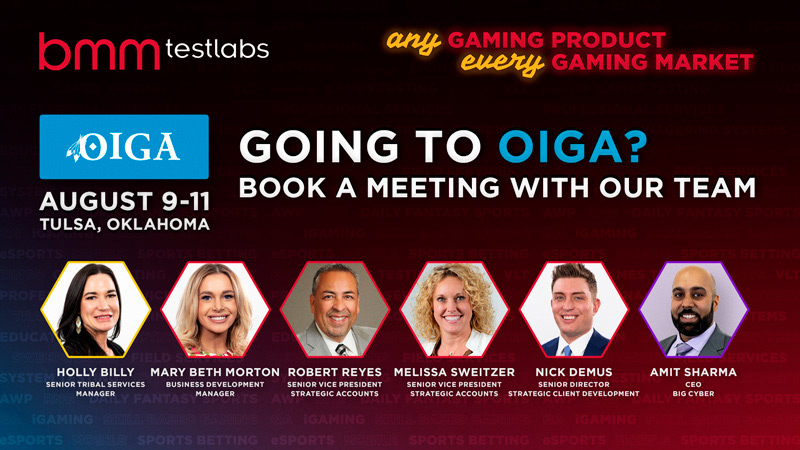